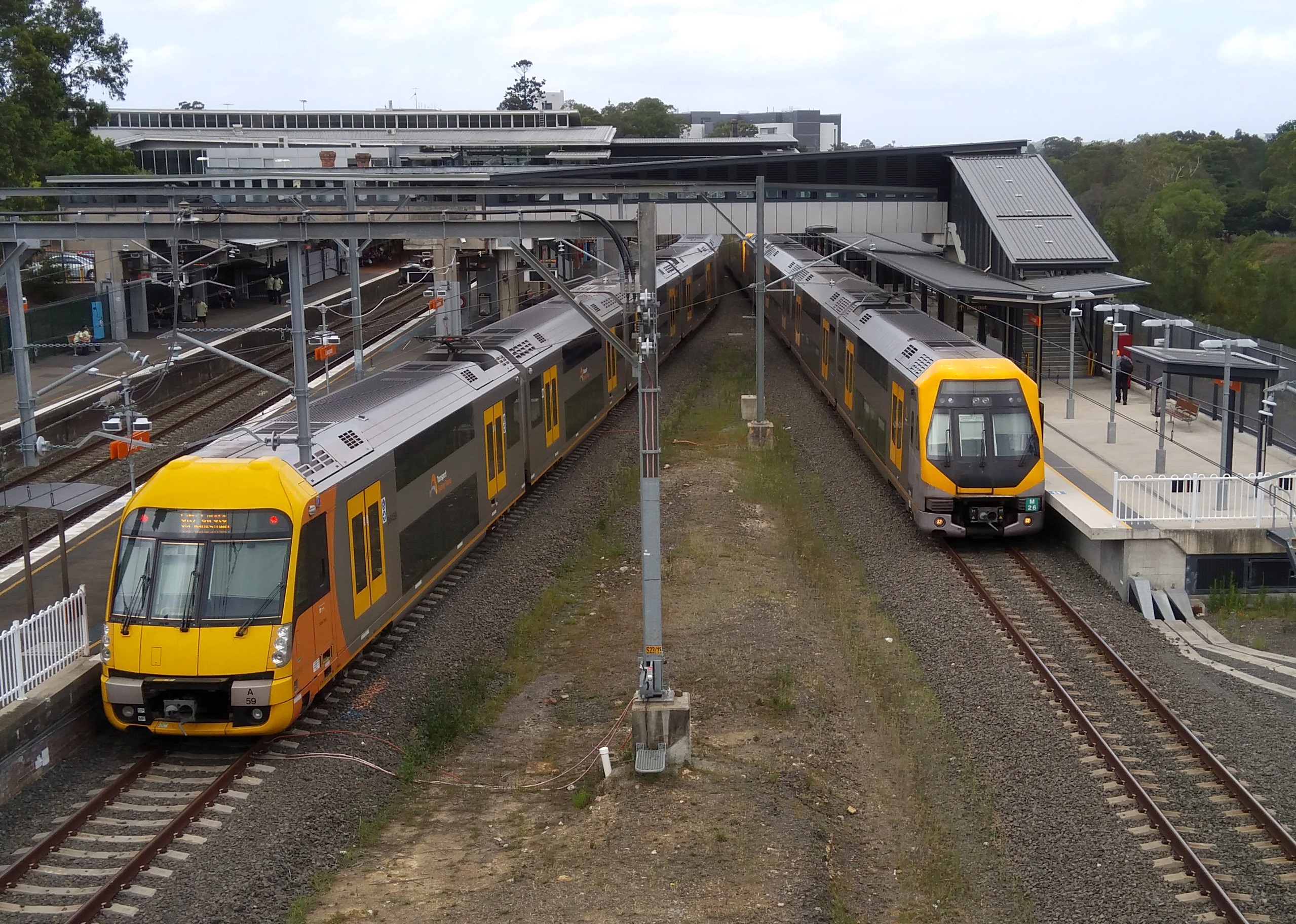 City to Liverpool via Regents Park, Express to City via Granville, Direct Train to Campbelltown

The Downgrading of Liverpool Train Services

Liverpool to City was faster in 1975 than with Today's Timetable 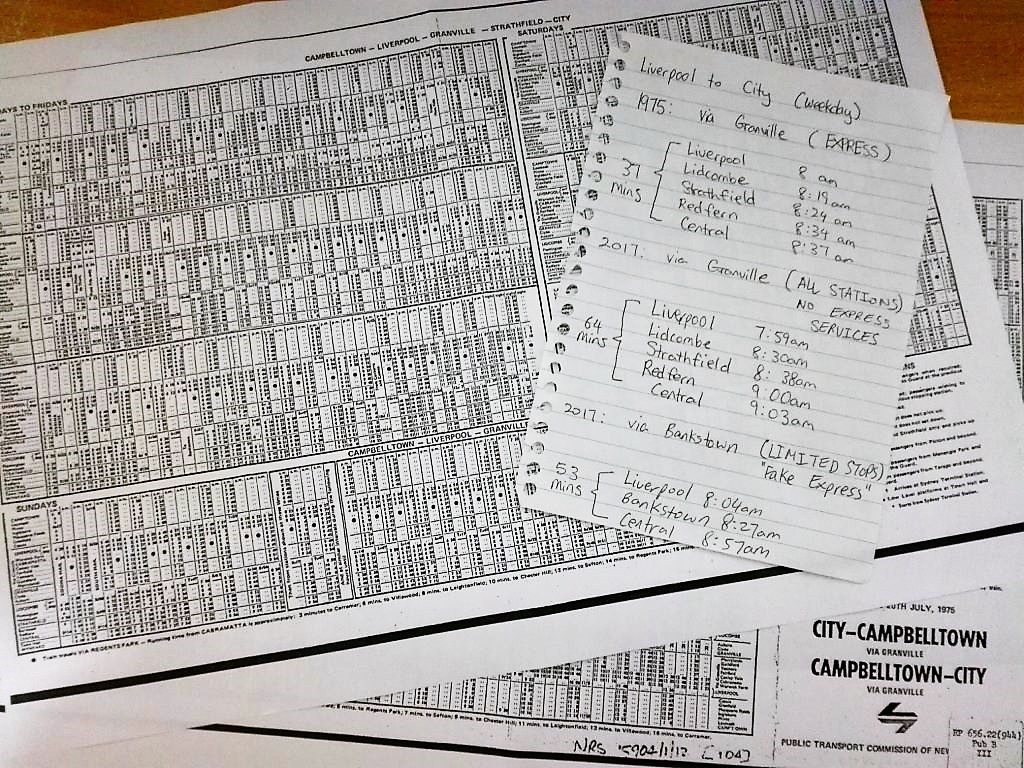 2024: Additional 17 Minutes. Bankstown Line “Express” to be removed due to Sydenham – Bankstown Metro

ENOUGH IS ENOUGH – STOP THE CUTS – BRING BACK OUR TRAINS

FIGHT BACK AGAINST THE GOVERNMENT’S ATTACKS ON PUBLIC TRANSPORT

Commuters Forced to Stand for up to 2 Hours Every Day

Metro trains are not designed for long distance commutes and have very few seats forcing the majority of commuters to stand.

No Express Trains to City Circle and Bankstown

Metro is only "all stations" services and with Metro Southwest replacing Sydenham - Bansktown, the T3 Express will be removed. The direct train between Liverpool and Bankstown will also be removed.

Over development in South West Sydney

Metro is built to benefit property developers not the community's public transport needs. There are better alternatives to Metro... 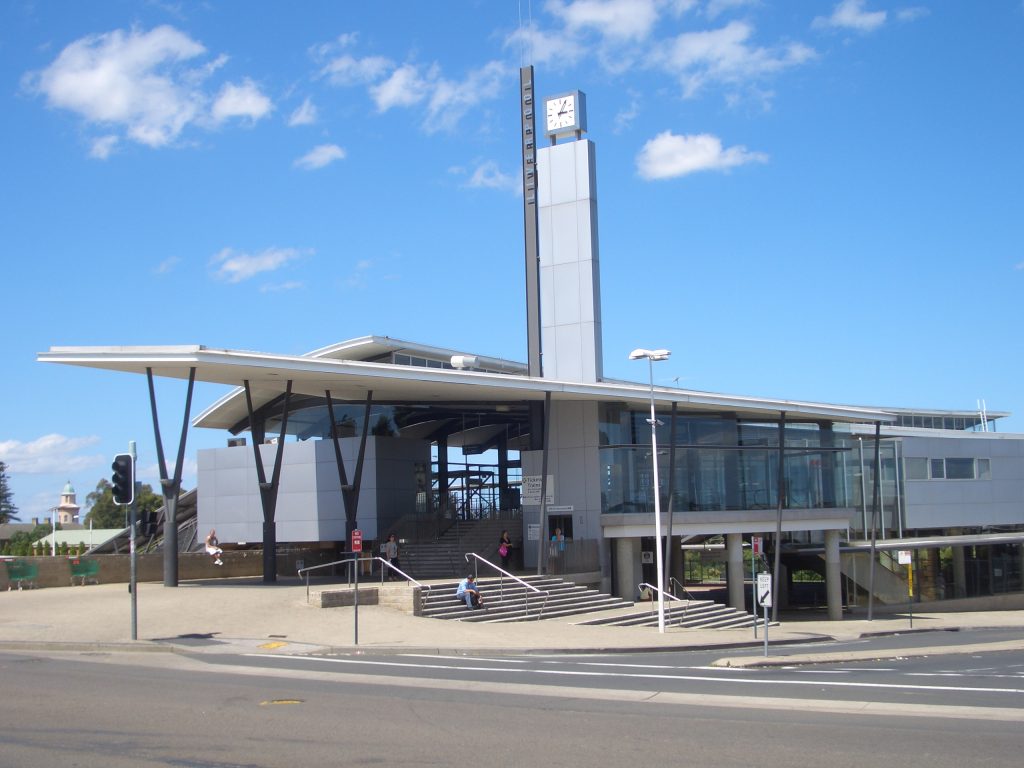 The Petition of South West Sydney residents and commuters Brings to the attention of the House the removal of the following train services from Liverpool since 2013: Inner West Line (City to Liverpool via Regents Park), Express Trains to City via Granville (T2 Leppington Line), Direct Train to Campbelltown (T5 Cumberland Line), the upcoming removal of Express Trains to City via T3 Bankstown Line (due to the Sydenham – Bankstown Metro Southwest). 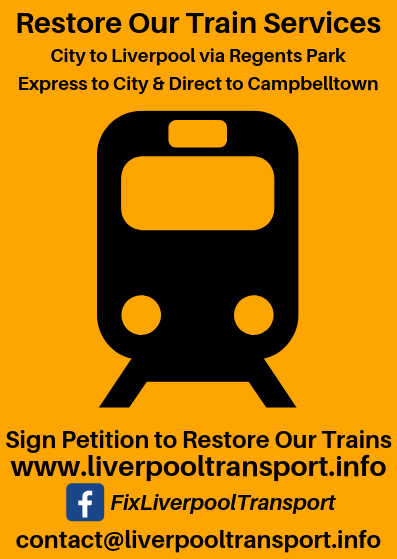 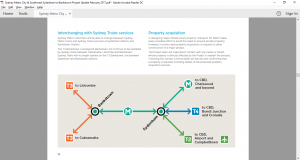 Once the Sydenham to Bankstown Metro is built, Liverpool commuters may have to interchange at Cabramatta.

Government documents show that upgrading the Western Rail corridor with additional tracks from Croydon to Granville is essential for Liverpool, Warwick Farm, Cabramatta and Casula commuters. However in 2014, the government redesigned Flemington station without allowing for the inclusion of additional tracks for even the smaller upgrade to sextuplicate the line between Homebush and Lidcombe.

Tolls were also introduced onto the M4 Motorway just months before the 2017 Sydney Trains timetable change which resulted in the loss of express trains to City on the T2 Leppington Line. The government has also ruled out building additional tracks (Croydon/Homebush to Lidcombe/Granville) along the Western Rail corridor.